Cornhole at The Revelry (4 Week League) 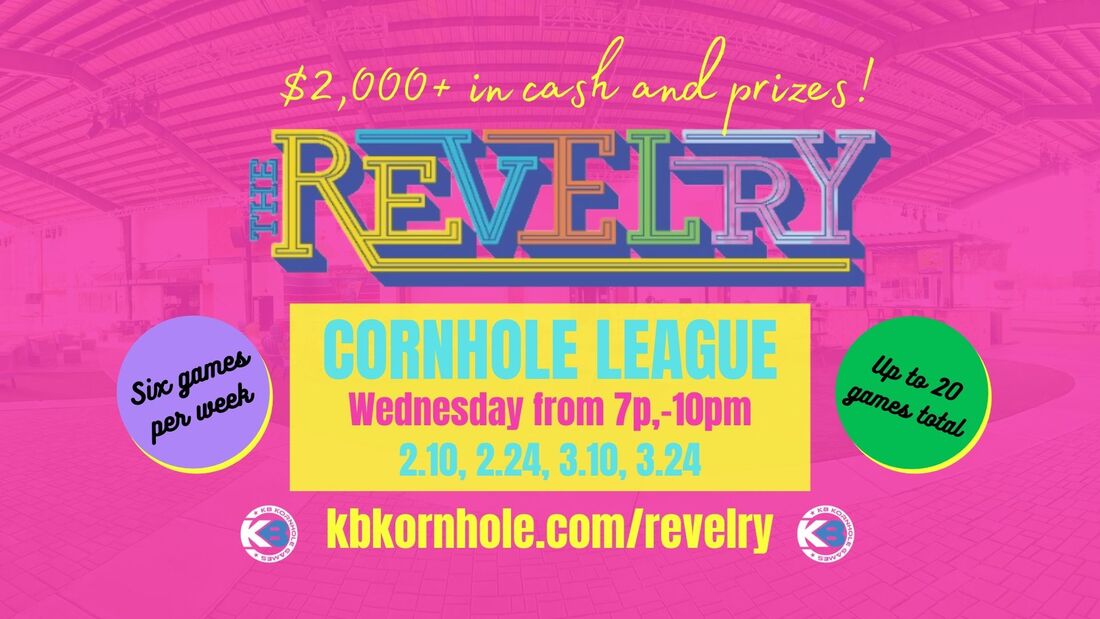 Join us at The Revelry in Mesa for a four week league (every other Wednesday in February and March) with a chance to win your share of over $2,000 in cash and prizes! This weekly event is designed for all skill levels. You'll play at least six games in each of the first three sessions followed by a double elimination tournament to determine the top teams. Enjoy the game in an organized format while meeting new people and having a good time! 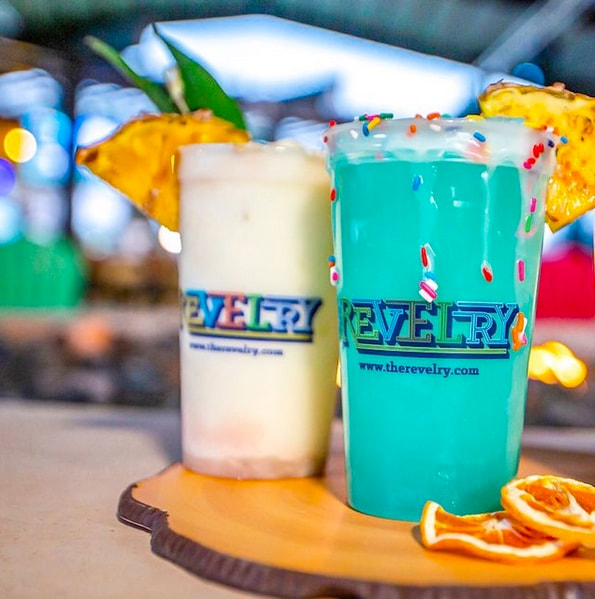 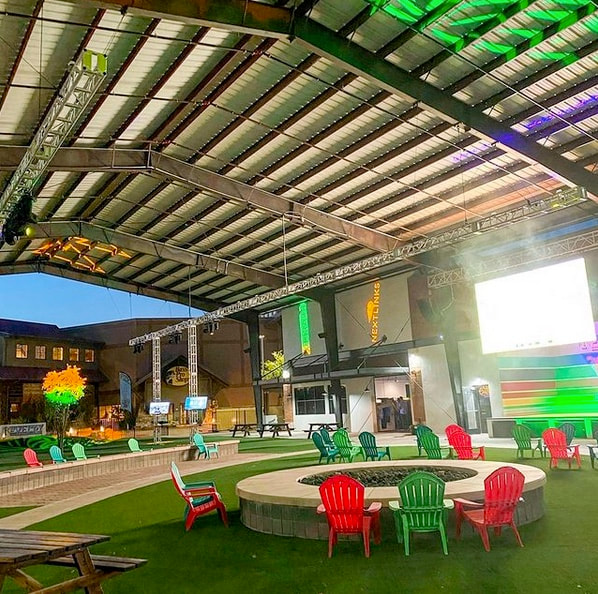 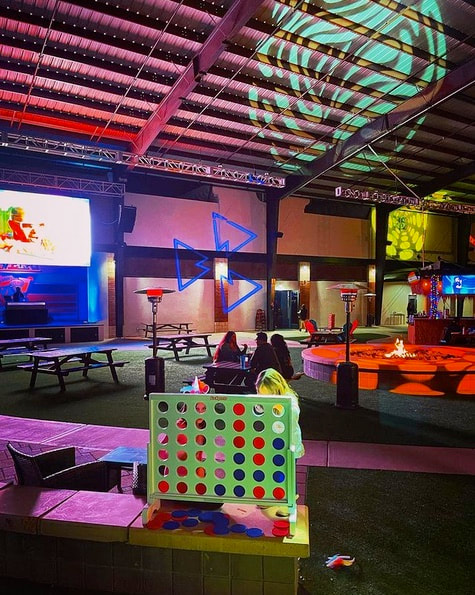 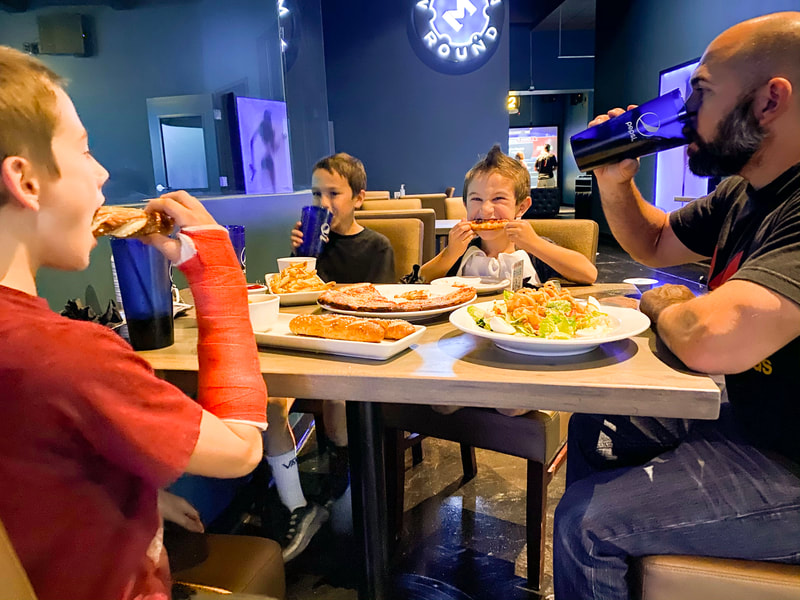 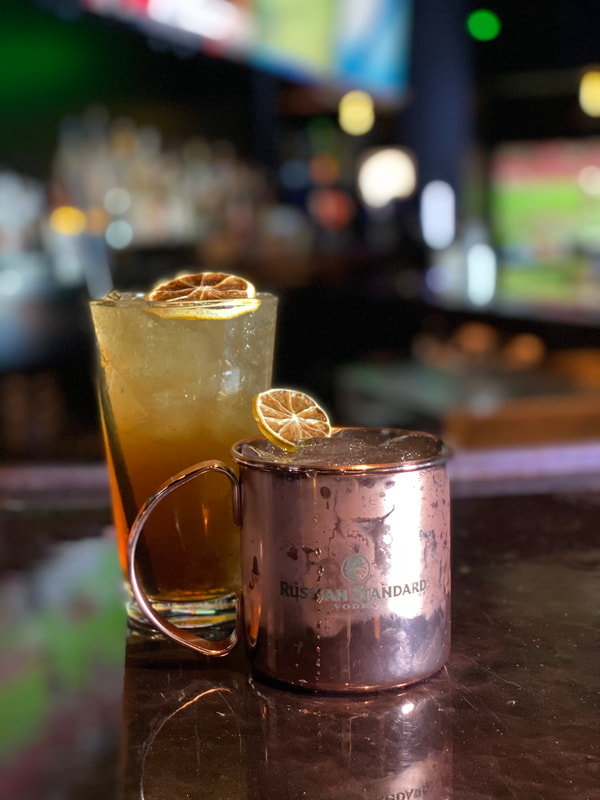 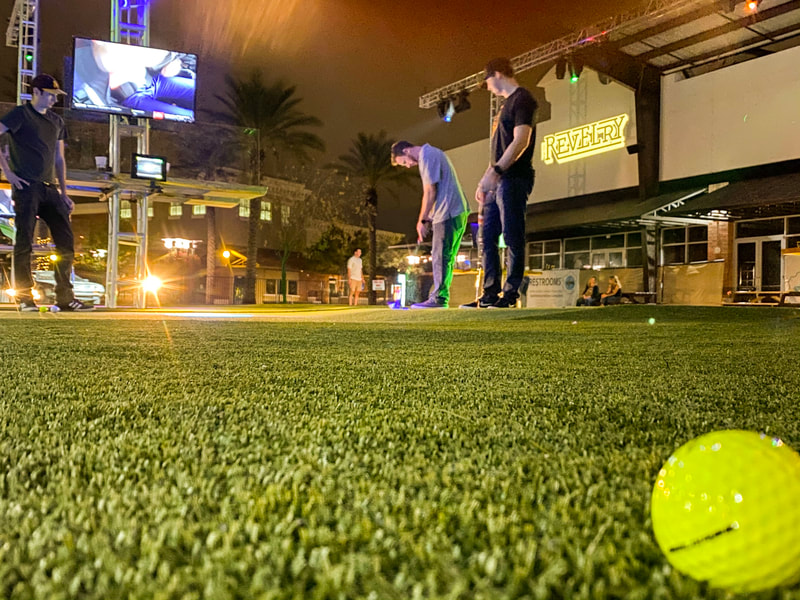 LEAGUE SCHEDULE FORMAT
NO SHOWS AND SUBS
PRIZES
Over $2,000 in cash and prizes
Upper tier